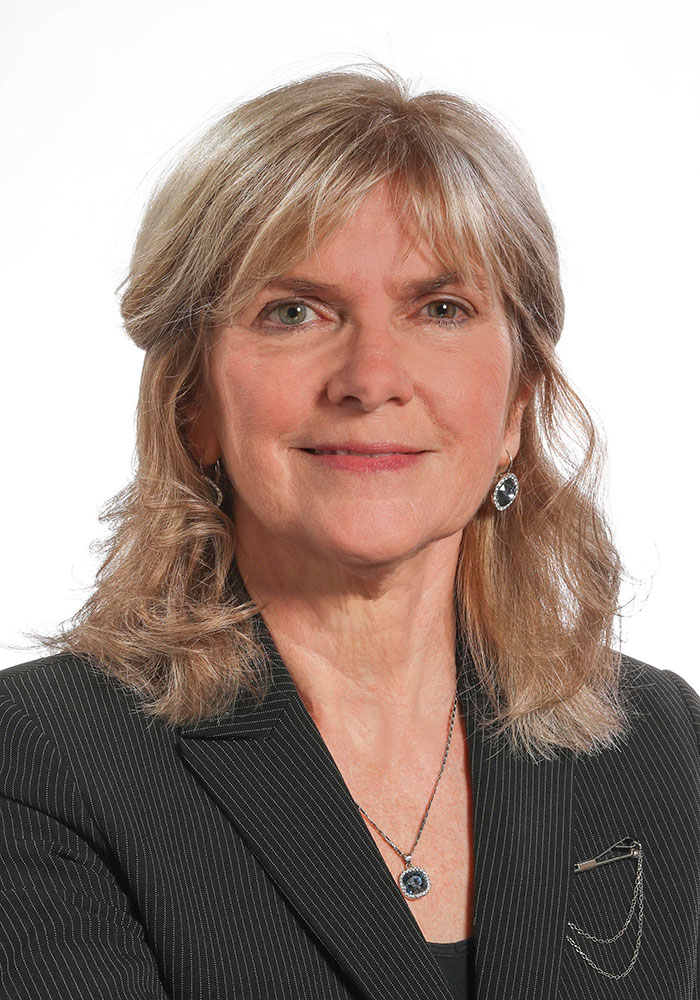 She was appointed with the unanimous approval of the House of Assembly, which means she has support from the government and opposition parties.

Reporting to the Legislative Assembly and serving the people of Nova Scotia, she is responsible for leading and directing value-for-money and financial audits of the provincial government, its ministries, and agencies.

She is the first woman to be Auditor General of Nova Scotia, an office which can trace it roots back to 1909.

Before her Nova Scotia appointment, Ms. Adair was Auditor General of New Brunswick from 2010-2021. She has extensive audit, finance, risk management and governance experience.

She has more than three decades of experience with the New Brunswick government, also serving in roles as varied as Provincial Comptroller, Assistant Secretary to Treasury Board, and Director of Finance for Extra-Mural Hospital.

Over the years, she’s shared her knowledge and experience internationally, teaching Performance Audit to auditors working in African countries.

Adair is also an active volunteer member of various committees in her profession, including Chartered Professional Accountants of Canada, Public Sector Accounting Board, and Canadian Audit and Accountability Foundation.

In 2018, she was awarded with the title of Fellow of CPA New Brunswick, designated by the initials FCPA.

She is also a 2016 graduate of the Institute of Corporate Directors and University of Toronto's Rotman School of Management - Directors Education Program (ICD.D).